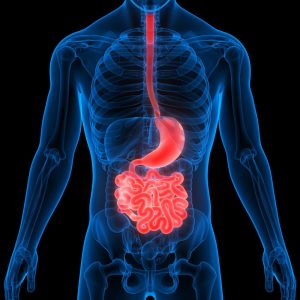 Transit bipartition surgery, also known as diabetes surgery, is a type of surgery that is performed among the metabolic surgery operations, which is applied to type 2 diabetes patients with an obesity problem and is generally performed by laparoscopic method. After this operation, in which the integrity of the stomach and duodenum is preserved, there is no decrease in the absorption of vitamins and minerals necessary for the body.

What is Transit Bipartition Surgery?

Very effective results are obtained with the transit bipartition surgery performed for the treatment of people with type 2 diabetes, which is characterized by the pancreas not producing sufficient insulin. After the transit bipartition surgery, which gives a new chance to patients with type 2 diabetes and who also have secondary health problems due to their excess weight, even lifelong supplementation is not required for most patients. After the operation, which is completed in approximately 1.5 hours, patients can get rid of type 2 diabetes, lose their excess weight, and improve their health problems due to excess weight. Since small incisions are made in the abdominal region during the laparoscopic method of sugar surgery, the scar does not bother the patients.

Who can have Transit Bipartition Surgery?

How is Transit Bipartition Surgery Performed? 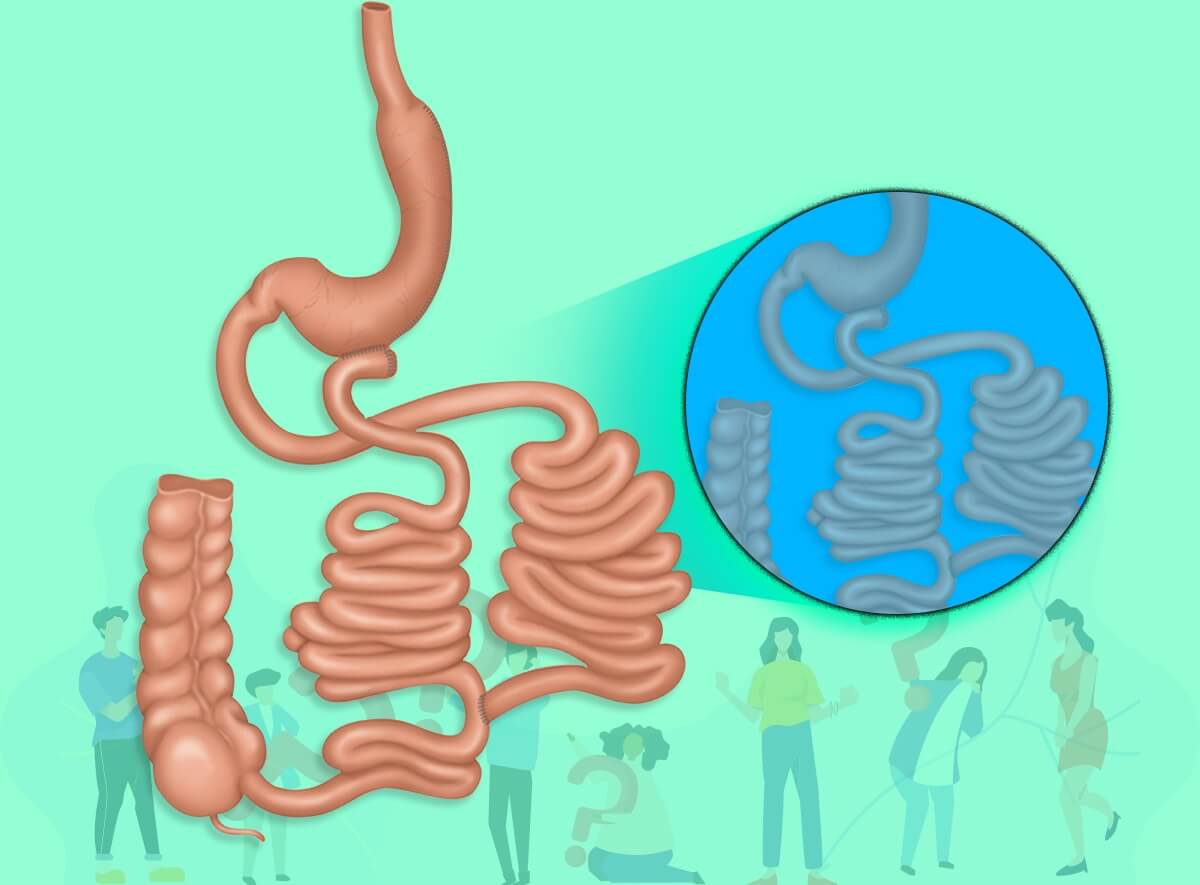 Transit bipartition surgery performed under general anesthesia is completed on average in 1.5 hours. During the sugar surgery using the laparoscopic method, small incisions are opened from the abdomen. For this reason, the recovery process after transit bipartition with a closed technique is performed faster than open surgical applications.

About one-third of the food consumed by the person after the transit bipartition surgery passes through the duodenum, while the other part goes through the new connection made from the middle part of the small intestine.

What are the Transit Bipartition Advantages?

What are the Disadvantages of Transit Bipartition?

Get called by treatment consultant now!

Fill up the application form below and get called by treatment consultant.

Do you have any questions?

By writing any questions you want to ask, you can get your answers very quickly.